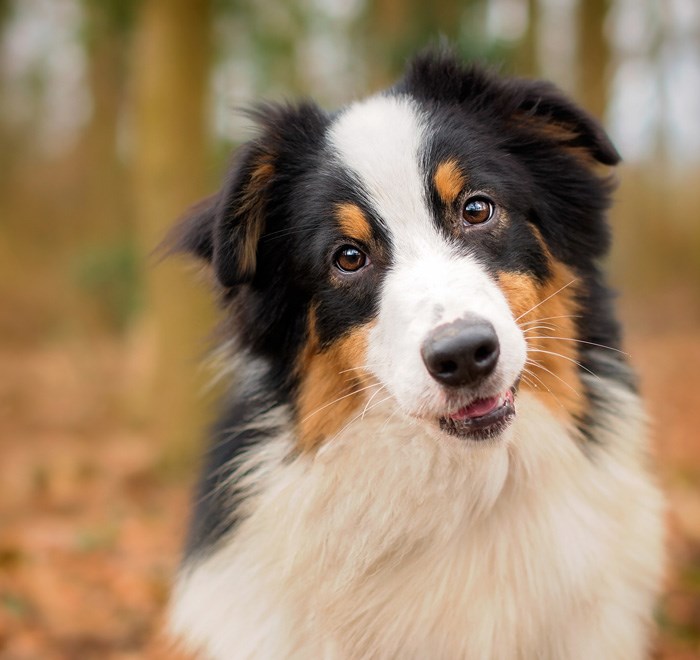 The UK's vets have chosen dogs as their perfect pet, according to a survey of Britain's veterinary surgeons. Man's best friend came out on top in the questionnaire which was carried out by vetsurgeon.org, with 66 per cent of vets keeping them as pets.

Another finding of the survey was the high percentage of rescue cats and dogs that vets rehome. Of course, being natural animal carers, around half of cats that vets keep (44 per cent) and 75 per cent of dogs came from rescue centres.

Caroline Watt, veterinary surgeon at Blue Cross, spoke about rescue animals, stating: "They can make fantastic pets and you'll be giving a deserving animal a second chance in life."

Peace of mind with our dog insurance

Our cover can be offered for puppies from five weeks old and can include vet fees for illness and injury up to £7,500, as well as ongoing cover for eligible new illnesses. 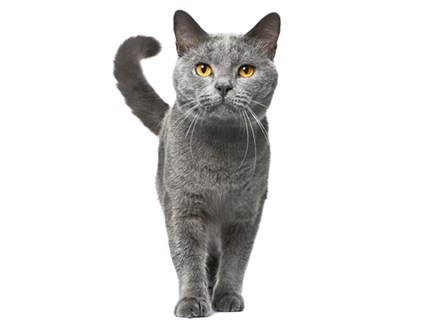 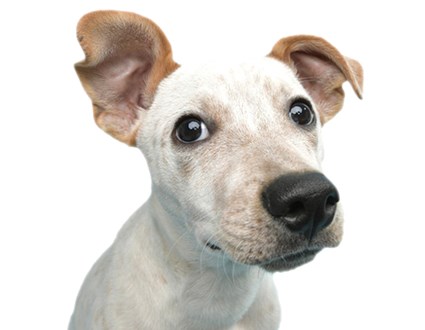 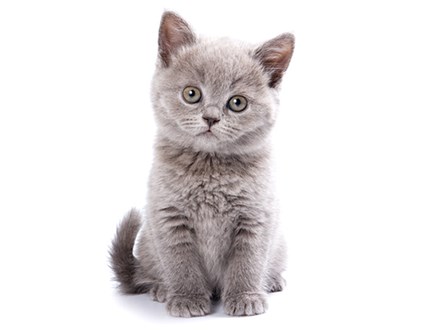 Cats are also loved by vets

Find out more about what dog insurance policies cover with Healthy Pets Insurance.